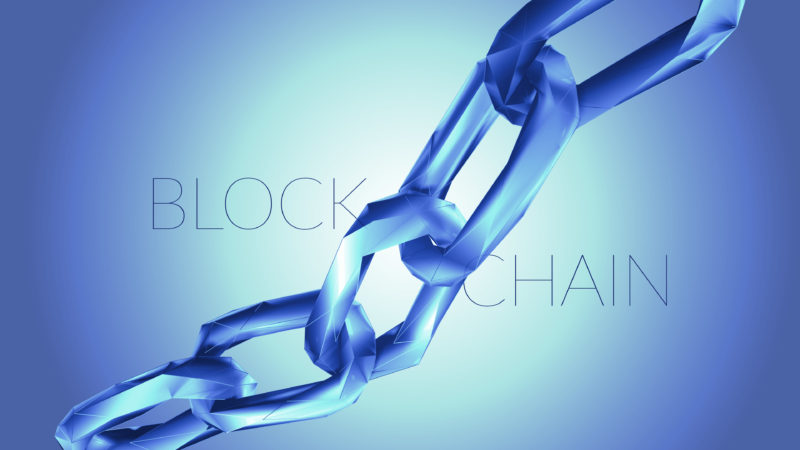 Bitcoin and other cryptocurrencies are constantly making the media for their outrageous price fluctuations, but underneath the coins there is a solid and revolutionary technology that can change the way we do business forever. Recent surveys have shown that experts think transformations are on the way, and most want to be on board and reap the benefits.

Blockchain is a public digital ledger of transactions. New transactions are encrypted and recorded on blocks. Computing power is required to solve the equations and crack the algorithm of the block (known as mining). Once the equations are cracked, the block is added to the chain, and a permanent record made.

In a recent survey of 279 tech specialists, commissioned by the BTL Group, 87% of respondents felt that the blockchain could change the way they do business, and could offer solutions for privacy and security. This is important given that 29% of respondents considered data privacy to be their highest priority.

A massive 2/3 of those involved in the survey are using blockchain in their business already, whole nearly half of those who aren’t yet using it said they would be doing within the next two years. In a separate survey of 600 execs, managers and tech specialists, conducted by Juniper Research, 6/10 large corporations are also considering using blockchain. More businesses are clearly realising the benefits of blockchain.

And the benefits really are numerous. The information recorded on blockchain is resistant to modification, fully auditable, transparent and traceable, and yet provides individual privacy. The data is secure, and proof of transactions and contracts are publicly available, yet the system is fully decentralised, and therefore nearly impossible to control or hack.

Smart contracts can be formed as part of a block and stored on the blockchain for security and complete transparency. The terms of the loan can even be automated by a computer program. So, if someone rents a bike, they can open the smart lock only after the terms are agreed and the smart contract created.

Also, implementing blockchain as a fundamental component of business like banks and casinos. The technology offers smooth and accessible payment systems for transparent and fair play, and smart contracts for safety and security.

Large corporations such as IBM and Microsoft use blockchain in their business, as well as experimenting, investing and releasing blockchain based products and services. Companies like Wal-Mart and Visa are testing blockchain as a way to streamline their supply chains, store records and speed up payments. These are serious companies, some of them which have been around a very long time, looking to get ahead of the game.

There’s so much hype around cryptocurrencies at the moment, and they really are an interesting phenomenon. But for tech enthusiasts and business owners, the underlying technology is the real gold. Bitcoin may or may not be around in ten years, but blockchain is here to stay!