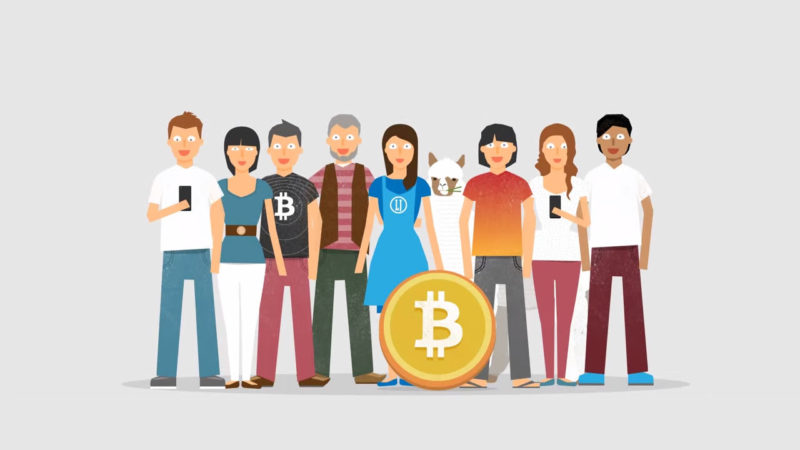 Article written in 2017 during the Bitcoin bull run.

As the world of cryptocurrency continues to heat up, several investment experts are starting to question the rise of cryptos, and some have gone as far as predicting that we will soon see the greatest financial crash in history.

The argument usually starts by saying that the crypto world is purely speculative, and that’s why most of the institutional investors have so far preferred to stay out of the game. Cryptos are then compared to tulip mania, the Nikkei’s crash and the dotcom bubble of the late 90s. Here’s a quote from the article I linked above that sums up the argument being presented by this bearish point of view:

Some have likened the cryptocurrency market to the Internet sector in 1999. While there was little doubt then, and clear evidence since, that those companies would take over the planet, the two Nasdaq indices fell an average of 90% in the 30 months ending 2002. This time, the bitcoin mania, which has dwarfed even the Tulip Bulb lunacy, should become the posterchild graduate school case study for not only finance, but also psychology, sociology, and perhaps other disciplines. Ironically, for lacking discipline!

I feel that it is good to think about how different scenarios could play out, and to try to adopt both a positive and negative outlook on things when investing, and then compare which side’s arguments make most sense. To sort out this conundrum, I asked my friend Marcel Ellis, who is a crypto expert and runs a few courses over at MoneyZoo.org.

Here’s what he had to say about the argument:

1) To compare Bitcoin to the Tulip Mania is silly.

2) Comparing the entire Cryptocurrency eco system to the dot com bubble is a much better analysis and I will discuss why and how parts of the article are relevant and others not.

The dot com bubble allowed for virtually any unknown to create IPOs to raise funds for whatever reason without any normal consideration of profitability or due diligence. We have a similar, if not worse, scenario today with ICOs which are endangering the entire crypto ecosystem – and I have been warning for 2 months about these ICOs.

Many companies during the dot com bubble were debt ridden with staff and investors living an overly lavish life. Giveaways of millions of dollars worth of prize money for contests were offered – which of course was silly considering the amount of debt they had. We don’t have this scenario with cryptos, at least that I am aware of.

3) Mass hysteria. Big yes and this worries me. While it is always nice to see gains, I know deep down that when there are huge rallies there will be huge dips of an almost equal proportion. Take NEO for example. Why has it spiked to $22 at the time of writing when just a few days ago it was $7. Something is wrong and in the crypto world, knowing what is organic growth, what is FUD and what is FOMO is even more critical than is the stock world.

I think a more important question is to ask if the entire cryptocurrency ecosystem is in a bubble, and here I would venture to say YES to many of the cryptos and that YES they will bring the price of Bitcoin tumbling down for a while. This is a much-needed thing and will clean up the market for it to mature in much the same way the dot com bubble cleaned up the net with winners like eBay and Amazon eventually having larger valuations than pre bubble.

My outlook long term remains Bullish for Bitcoin and a few other coins but I am very bearish on around 98% of the crypto world.

I agree with Marcel’s point of view. While one can never predict the future, and there is indeed the possibility of a big crash that will wipe out the huge gains in Bitcoin’s value over the years, there is a lot of real value in this technology that surely can’t be considered worthless. We are still in the very early days both in terms of the technology and its applications and also in terms of adoption rates.

There have been various bullish predictions that counteract negative view on the future of cryptos, including a recent claim by a Harvard academic that Bitcoin’s price could hit $100,000 by 2021. At finance conferences this year, the vast majority of people I spoke to agreed that the goal for Bitcoin in 2018 is $10,000.

In a similar vein, I was following a discussion in Malta’s Bitcoin group on Facebook. The main point being discussed was whether Bitcoin is one huge bubble similar to the Tulip mania craze in the 17th century Netherlands. Given the articles we see in the media, this is a valid question to pose. One commenter, Jonathan Galea, left a comment that I thought was very well written and worth sharing on my blog, with his permission of course.

FACT: the tulip bubble centred on a product which has no inherent value apart from being a plant. The right cryptocurrencies have inherent value which solve real-world problems.

FACT: therefore, the “crypto-bubble” should be likened to the dotcom bubble and not the tulip bubble. That’s your first mistake

FACT: the dotcom bubble peaked at 3 TRILLION dollars. Trillion with a T. The current total crypto market is worth $110 billion, with a small b. You can do the maths. Keep in mind that the dotcom bubble was reached at a time when social media and global connections were not the norm… and inflation has had its way since then too.

FACT: the institutional investors haven’t entered the playground yet. What you’re seeing are just BTC whales trapped in the crypto-ecosystem since there’s no regulation in place through which they can legitimately cash out their earnings. Either that, or they know that the bubble has not yet formed and there’s plenty of money to be made. Either way, they have purchasing power worth millions. A small BTC whale can easily invest 800 BTC.

FACT: Buying altcoins for normal people is still a laborious process. The people I’ve had to explain it to are normally-versed in tech and they still found it difficult without guidance. Until and unless crypto investments are easily accessible as least to the tech-savvy, then one can’t talk about a bubble yet. Once ETFs come into play, then we’ll see signs of a bubble forming.

FACT: 2018 will be the year when crypto-projects start coming into fruition and offering versions of their product to widespread use. Those who don’t deliver will die, the others will grow… fast.

FACT: At the height of the dotcom bubble, the average person on the street was talking about it. I dare you to randomly find at least 5 people out of 10 who can give you a satisfactory definition of Bitcoin if you were to conduct a survey in Valletta. It’s still nowhere near being mainstream; and if Bitcoin isn’t, let along the hundreds of other altcoins out there which are even more promising that Bitcoin.

What do you think about this comparison? 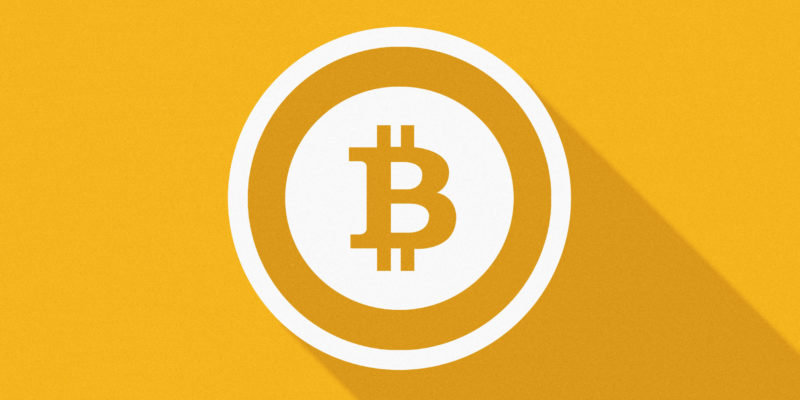 The answer is Bitcoin, the much-publicized virtual currency that has been promising to revolutionize world money for a number of years now. I’ve only recently had the time to sit down and fully understand how Bitcoin, and perhaps its relative complexity will ultimately be the biggest barrier to the widespread adoption of this currency. The Bitcoin story definitely isn’t over yet, so we can wait for the next chapters in the coming years. I know many people who have sold their Bitcoins while I know others who are hanging on to their Bitcoins in the hope of a big increase in value within the next 10-20 years.

International wire transfers are expensive, and PayPal is just as expensive or slightly cheaper. Wise have made it their mission to offer cheaper transfers, but they are not as easy to initiate as a bank transfer of PayPal transfer. PayPal is probably the easiest method out of all the ones we’re considering.