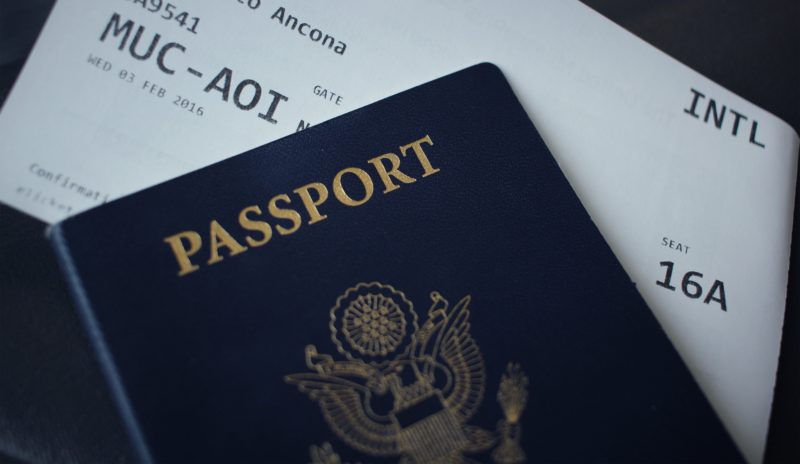 Spain is the second-biggest tourist destination in the world after France, with 83.7 million international visitors in 2019. What’s more, tourism is Spain’s third-largest national industry after industry and banking, contributing some 10-11% to the country’s GDP (Gross Domestic Product), equivalent to roughly €128 billion a year.

Given this, as you might expect, the Spanish government takes steps to facilitate international tourists’ visits, to make it as easy as possible for foreign visitors to arrive and fatten the national coffers. For example, Spain’s part of the Schengen Zone, the European Union’s (EU) 26-state free travel area. So if you’re from most other European countries, like France, Germany, Malta or (until the end of 2020 at least) the UK, you don’t need any sort of visa authorisation to visit Spain.

Not surprisingly, given both the Schengen Area’s Freedom of Movement rules and geographical proximity, the five most-common nationalities to visit Spain are the British, German, French, Italian and Dutch. Americans take up the sixth place, while Russians and Chinese occupy the eleventh and thirteenth spots respectively.

Moreover, as part of the Schengen Area and EU, Spain’s visa policy beyond Europe is also determined by the European community’s rules. So for example, if you’re from the United States, Australia, Canada, New Zealand or any one of 58 other countries, you’re similarly currently exempt from needing any permission to any Schengen Zone state, including Spain.

However, if you’re neither from a fellow Schengen Area state or a country that enjoys exemption, you require a visa if you want to visit Madrid, Barcelona, Seville, Valencia, or any other part of the largest country of the Iberian peninsula. To be specific, you need what’s called a Schengen Visa to be allowed to visit for up to 90 days. This applies to you if you’re from India, Russia, China, South Africa, or any of 103 other countries.

That said, although these are the rules as they stand, it’s worth noting that from late 2022 the EU looks set to implement its ETIAS (European Travel Information and Authorisation System) visa waiver system. For nationalities that are currently exempt from requiring a visa to visit Spain, such as the aforementioned Americans or Australians for example, you’ll then require an ETIAS waiver for permission to enter. As I mention above, this isn’t the Spanish government’s decision, but that of the European community of which Spain is part.

Notably, Brits will also require an ETIAS waiver, because once the current Brexit transition period finalises at the end of 2020, the UK will become a third-party country outside of the EU, and so no longer subject to Freedom of Movement rules.

To explain the ETIAS in more detail, it will be valid for three years from the date of issue, and give eligible nationalities permission to visit for three months (90 days) during a 180-day period. So for example, this means that, in a given year, you could visit Barcelona from January to March, then again from July to September. However, you won’t be allowed to spend 90 days in Spain, fly to the UK (outside the Schengen Zone), fly back, then immediately commence another 90-day stay; instead, you must wait for the beginning of the next 180-day period.

You’ll be able to apply for the ETIAS waiver online. It’s thought that the process will take just around 10 minutes, and the EU’s cost will be €7. You can apply via an online eVisa service like Byevisa. The only requirements are a passport that’s valid for at least 6 months from when you intend to arrive in Spain, and to answer the EU’s security and medical questions to reduce the risk of terrorism.

Importantly, the ETIAS waiver will be electronically linked to your passport. So when you go to the airport to catch your flight to Spain and when you arrive at customs, all you need to do is show your passport. When your ETIAS is approved, you’ll receive a notification document via email, but there’s no need to print this to take with you, unlike a traditional visa.

With all this in mind, it should now be clear what visa authorisation you’ll need to visit Spain: (1) if you’re from a fellow Schengen Area state you can enter and exit as you please, (2) if you’re from a currently-exempt country like the USA, UK or Australia, you’re exempt until late 2022 when you’ll need an ETIAS waiver, (3) if you’re from any other country like Russia, China or India, you need a Schengen Visa. All this can help you work out what permission you need to apply for ahead of visiting the world’s second-largest tourist destination.