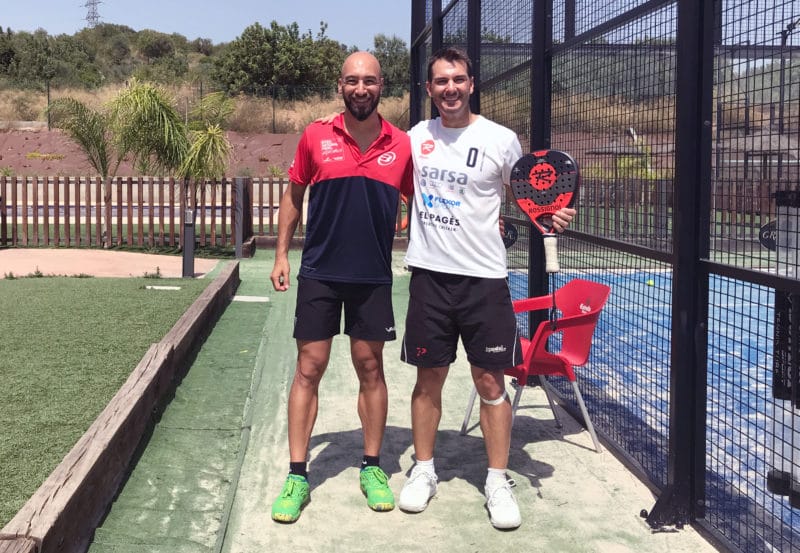 Jean Galea and Pablo Ayma (one of the best coaches around)

I’m very passionate about padel, the fastest growing sport in Europe. I’ve been playing for around 4 years in total.

Here’s my current skill level, according to the Padelagogo questionnaire, which in my experience is pretty accurate. The result shows a rating of 4-4.5 and I would rate myself on the lower end of that. My aim for 2020 is to reach and be able to comfortably sustain a 4.5 level. 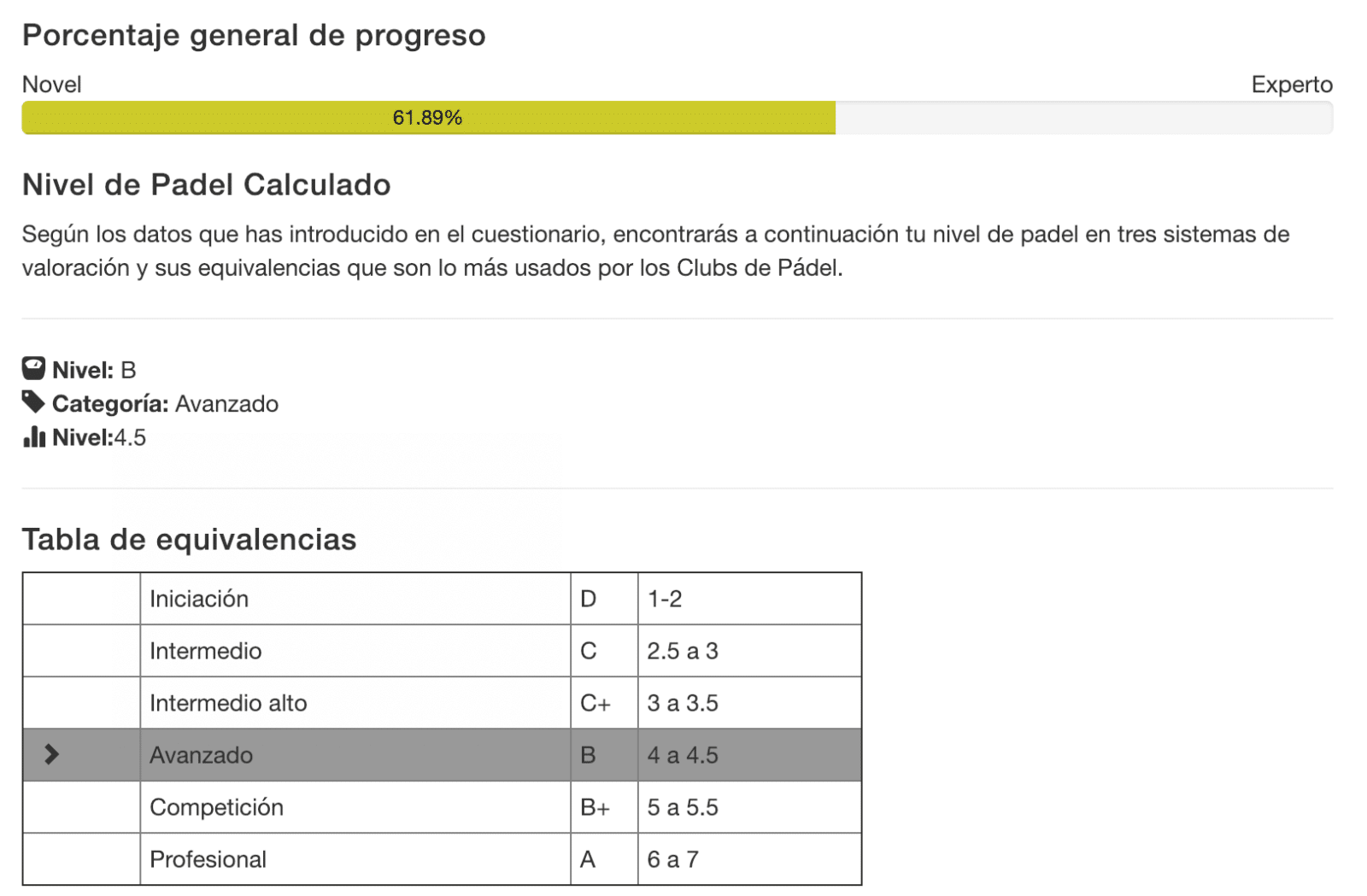 Below you’ll find a list of tournaments I played in, as well as recorded matches and articles about padel.

I decided not to participate in tournaments unless I found a partner with whom I had a great feeling and with whom I could consistently play well and win matches. If I don’t have such a partner it ends up being too random and honestly just stressful to me.

I played in a padel league organized by the Indoor Padel club and enjoyed it. You had to change partner every match, but it ends up better reflecting the overall level of a player in this format. There are two categories, and I’m currently in the second category. So my aim this year will be to reach the first category and stay there.

I also mixed in a bit of tennis as I felt that would make me a better padel player while giving me a bit of a break from padel. Adding to that, I also practiced beach tennis occasionally and won one beach tennis tournament in February.

The latter part of the year was conditioned by the COVID situation as well as an ankle injury, from which I eventually recovered.

Unfortunately, all my plans for this year were disrupted as I started to run a fever almost every time I played during the first few months of the year. With a baby at home, I couldn’t afford to be bedridden with high fever for two days after every match, so I had to lighten my activity and submit myself to many health checks to try to identify the cause of the fever.

There were some worries that it could be something serious so it affected me psychologically as well. In the end, the results of the tests were not conclusive and the fever disappeared as mysteriously as it had come. During the summer I got back to training at high intensities and played a few tournaments towards the end of the year.

I had also joined the PadelCat (started in 2018) and Liga De Padel leagues this year and had to drop out due to the health issues I was having.

Apart from playing the several tournaments shown below, I also took part in the PadelCat league playing for the Vall D’Hebron club. It was a nice experience as you get to visit clubs in different parts of Catalunya, however the level of the matches was very random, so it was disappointing to travel by car for 1 or 1.5 hours to play a match against two opponents who turned out to be very inferior, resulting in a very short match in which we didn’t break a sweat.

The facilities at the Vall D’Hebron club were very sub-standard too so I didn’t even enjoy playing matches at our home courts. All in all, I’m happy for the experience and the people I met, but I don’t think I will participate again next year.

I frequently record my padel matches with a GoPro (check out my how-to article if you want to do the same), and then upload them on Youtube. Here’s the self-updating playlist with all my recorded padel matches.

All the padel-related articles I’ve published on this blog: