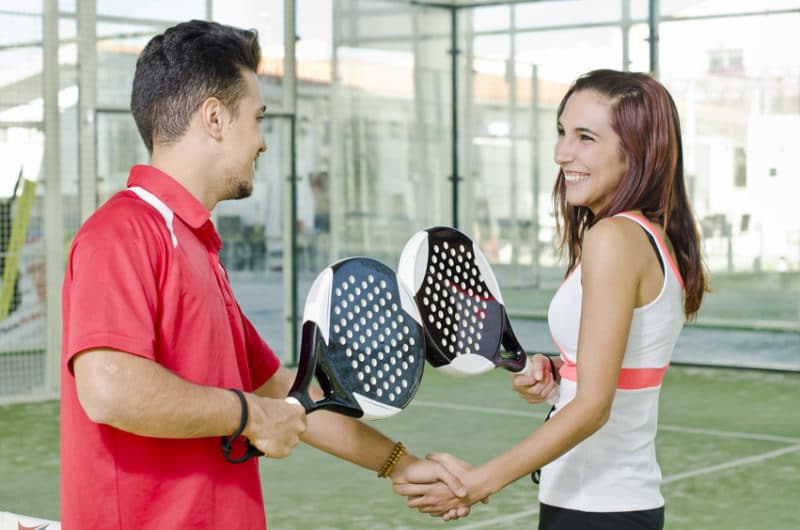 During friendly matches and most amateur tournaments padel matches are played without an umpire. The qualifying rounds of World Padel Tour don’t have a referee either. This means that the players will have to judge certain things themselves in an amicable manner. Let’s talk about some of these things to keep an eye out for and how to behave.

If one of the players hits a shot whereby the ball hits another player, it is usual to apologize, while the person who got hit will acknowledge, knowing it’s part of the game.

At the start of the match it is usual to wish the other players a good match, and at the end all players are expected to approach the net and shake hands amicably, with both sides congratulating the others and thanking them for the match.

If there are any situations that you’re unsure about, let me know and I’ll do my best to clear any doubts.