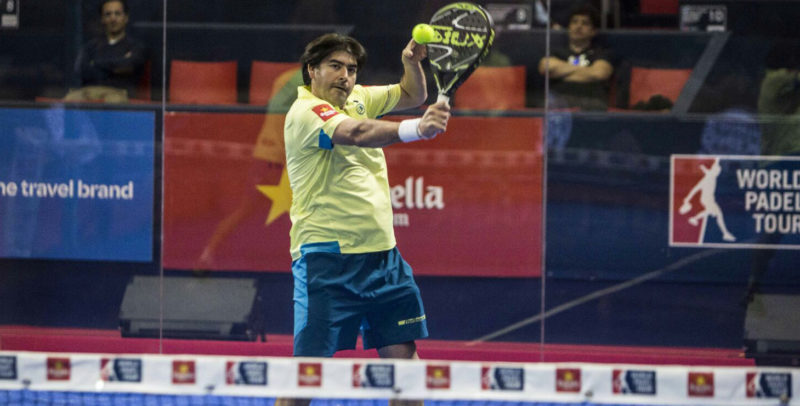 Many amateur players place a great emphasis on hitting sliced shots while in attacking positions.

We have to ask: Why do we do this and what do we achieve? Unfortunately, in many cases, all we achieve is to give the sliced effect to the ball but at the cost of the real quality that an attacking shot should have, which is none other than power.

When we hit such sliced shots, we want to see the ball hit the back wall and have a very low rebound. A powerful and deep shot will give very little time for the opponents to reach, and rebound lower than a sliced shot that is hit weakly.

So something to think about: is it better to hit a fast shot without much of a sliced effect or opt for the slice effect risking a weak shot? It is clear that in matches we will gain more points with a fast shot.

Of course, the ultimate aim is to be able to combine both power and effect in attacking shots, but this is an advanced technique that most beginners and intermediate players struggle with. So we should seek to continue improving the sliced shot together with hitting fast shots in training, but in matches where every point is important, we should concentrate more on hitting fast shots.

This is a tip I learned from top padel coach Javier Casadesus.