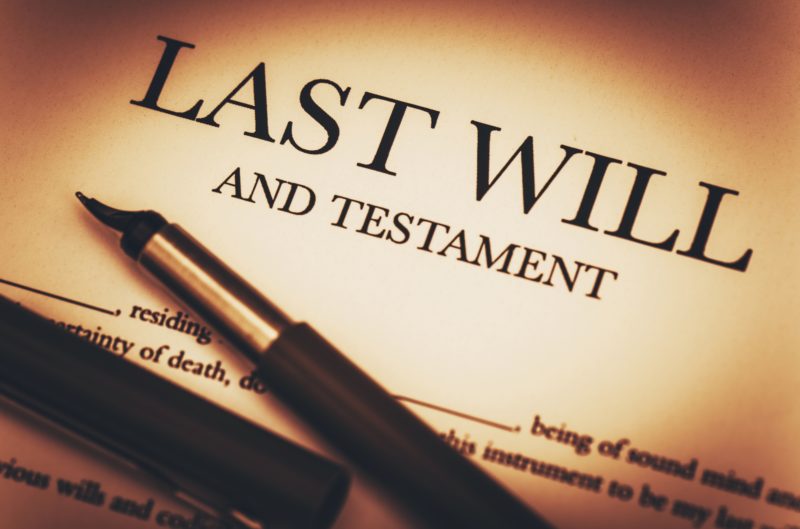 Having a valid will is good practice for any family, no matter your age. When changing residency and moving to another country, it is important to make sure that your will is valid in this country as well. Let’s see how foreign wills are treated in Spain.

In Spain, it is not essential for an owner of assets to make a will. Foreign wills are valid and enforceable, although, in order for them to be enforced within the Spanish jurisdiction, foreign wills must be legalized before a Spanish consul (or affixed with an apostille in countries signatory to the Apostille Convention) and translated into Spanish. However, it is advisable to execute a Spanish will for Spanish assets.

The law applicable to succession determines the formalities for making a will.

Under the Spanish Civil Code, the formalities for making a will are the following:

How Much Does it Cost?

Quotations I got from law firms in Barcelona were all around €500 including VAT for a couple (two wills). This is in the case of an open or closed will.

A holographic will does not really cost anything to prepare. Article 688 states that a holographic will can be granted in the testator’s own language, so, for example, it could be written in English.

In order for a holographic will to be valid, it should meet the following requirements (a testator is a person writing the will):

Holographic wills are very simple to grant and require no type of formality beyond the abovementioned elements. However, issues arise when it is time to validate the will upon the death of the testator. The will must be notarized at this time unless the will in question was previously validated by the Judge of First Instance (Juez de Primera Instancia) of the last residence of the testator. The document signed by the deceased must be presented to this Judge within five years of the time of death, and it must be presented by the individual to whom it was entrusted or by an interested party, whether heir, legatee, executor or any other interested individual. It is important to note that holographic testaments are invalid if they are not validated by the Judge within the designated time period.

Given the inherent simplicity of this type of will, the procedures that the heirs must follow for determining the validity and identity of the will and the testator are very arduous, complex, and above all, costly. Judicial intervention is necessary. The judge may make use of handwriting experts and a notary public. There is a risk that a judge may not deem the will valid.

In any case, the greatest risk is that this type of will may be destroyed by an individual disfavoured in the will provisions, or that the will is either lost or found after the statutory period of validity has expired.

The many risks assumed once this type of will is drafted make it inadvisable in practice.