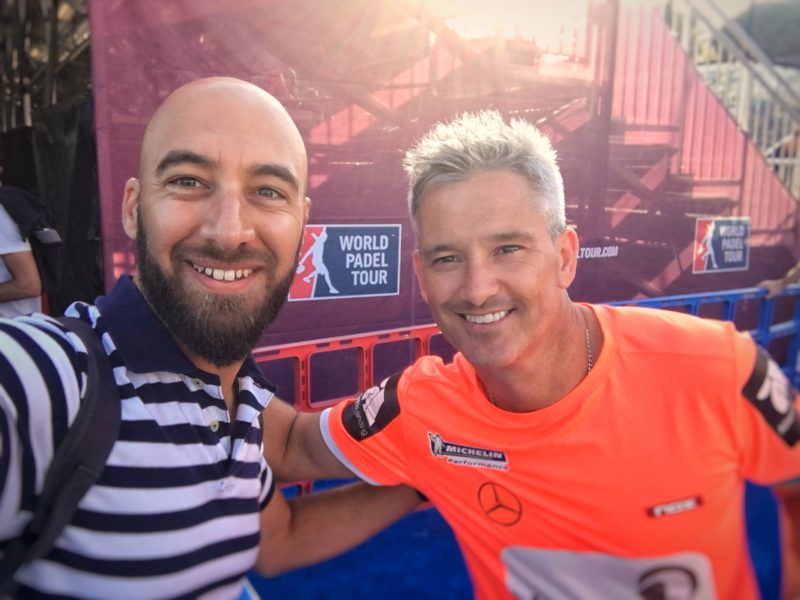 Here’s a handy padel skill level qualification PDF that explains the padel skill levels. Apart from being useful for joining tournaments and matches, it is also useful to keep these levels in mind when setting targets for yourself. You can, for example, set a target to try and advance one level every 6 months, and you will know exactly when you get there based on the information provided in this PDF. 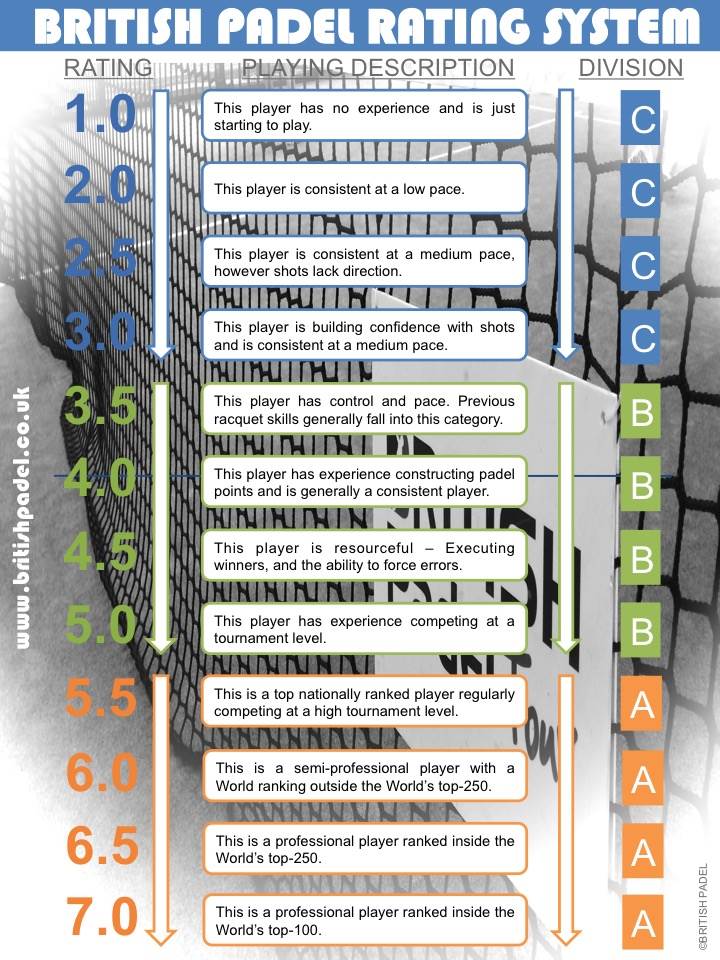