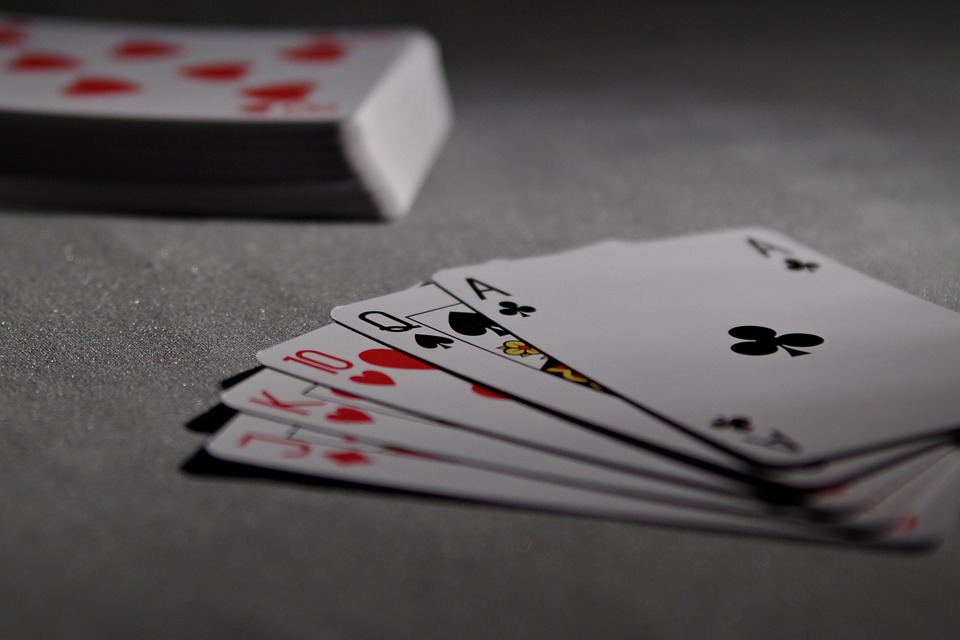 It’s safe to say that as far as public perception goes, poker has gone through what you might call a makeover. No longer is it considered a game played only by men in backrooms or smoky casinos. In fact, the rise of online poker has seen the game come into the mainstream, with events such as the World Series of Poker (WSOP) now watched by millions of people each year. Add to that the fact that we now have many successful female pro poker players and even Jeopardy champions at the tables and well, let’s say people are much more accepting of the game.

But did you know that poker has quite the ace up its sleeve? I had to get a pun out of the way before we could continue. Seriously, though, it’s true. Poker has the power to help you improve your self-confidence, and it’s all about adopting the poker mindset.

It’s an easy assumption to make that self-confidence breeds a winning mentality, and it does indeed. But the poker mindset isn’t only about winning. You see, the right decisions don’t always lead to a win in the traditional sense of the word. A right decision could be to fold when the odds are against you. It could also be to bet small when the temptation is to go all-in.

That means that poker players always tend to see the positives in their approach. If they fold and avoid a big loss, then they can live to fight another day. However, if they fold and realize they should have stayed in the game, then it’s an opportunity to learn and adapt their gameplay.

At this point, you’re probably wondering what on Earth this has to do with self-confidence? And honestly, your confusion is understandable. After all, how can losing boost your self-confidence?

The thing is, when you play poker, you never lose. Sure, you might lose some money, but your mind constantly looks for ways to improve your game (as I do with each padel game). While this might seem like an alien concept to anyone who has yet to play the game, it’s perfectly natural to regular players. In fact, it’s second nature to many of them.

They learn quickly to trust in their decision-making abilities, and as a result, they feel more confident in everything they do at the table. As we said, even a loss is a chance to learn. And while this by itself is enough reason to pick up the game, there are a few other aspects of poker that can also influence your self-confidence positively. 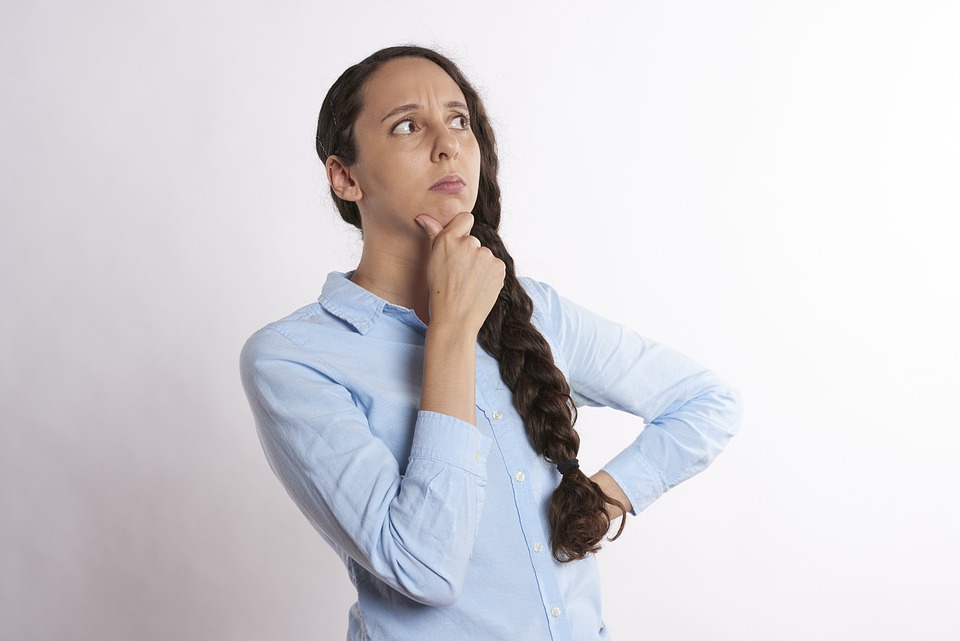 Can you bluff? Maybe you can and maybe you can’t, but despite what you might think about bluffing and the game of poker, we’re not going down that route when we talk about your emotions. What we mean here is the ability to rein in your feelings to such an extent that you can always make a rational decision.

Games and sports, in general, are emotional events; you cannot remove passion or feeling from a game. However, while the poker mindset doesn’t shut down your emotional experience of the game, it does help you ignore those feelings that may lead you astray.

Playing regular poker teaches you to ignore any feelings of frustration and focus only on the logical outcomes of your play. That allows you to make the best possible decision and gives you self-confidence in your abilities. That’s incredible if you ask me. 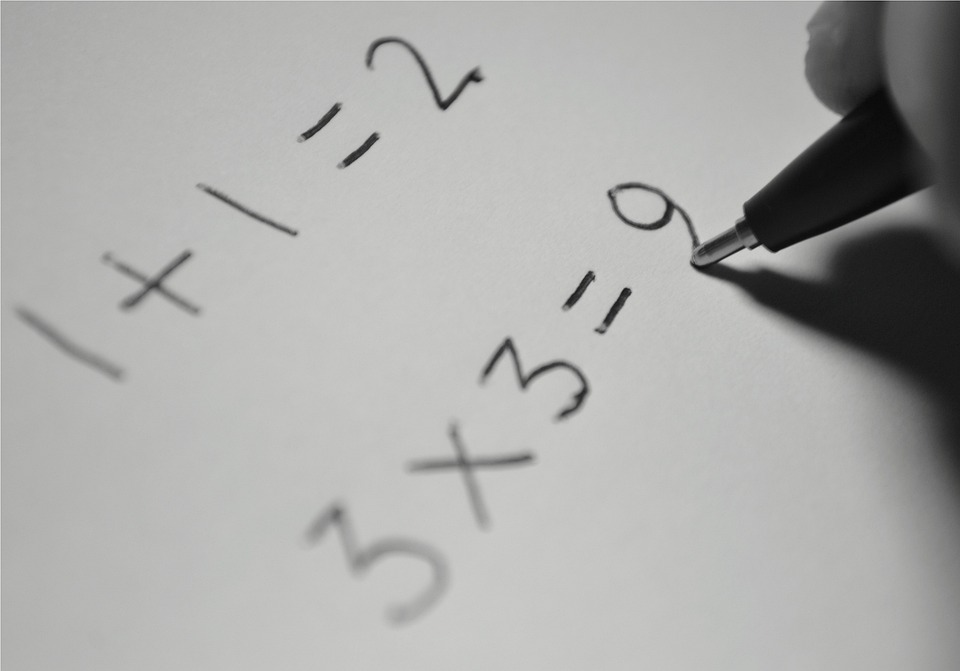 Does this scare you?

Now, you may laugh at this, but it’s a valid benefit: Poker players are often masters of arithmetic. They can figure out odds and percentages in a heartbeat and make decisions based on these calculations. But did you know that many people (non-poker players, of course) have a serious fear of math?

That’s right, math anxiety is a real thing, with as much as 93 percent of the U.S. population admitting to feeling the fear when faced with it. There’s no doubt that this anxiety can have a detrimental effect on a person’s self-confidence, and so, a few hands of poker each week may be the ticket.

The great thing about poker, and many other card games, is that it introduces you to math in a fun and non-threatening way. The cards are simple and easy to read while the combinations that form hands are not too hard to recognize and even memorize. Play enough poker, and within a short frame of time, those with math anxiety will find themselves blissfully unaware of themselves calculating odds on the fly. And this carries through into their everyday lives, boosting their self-confidence when dealing with numbers. Is there anything poker can’t do?

So, now you know why poker is one of the world’s fastest-growing games. Not only is it great fun to play, but once you master the basics, it has the power to improve your self-confidence immeasurably. And if you’re good, then perhaps you can even win some money along the way.