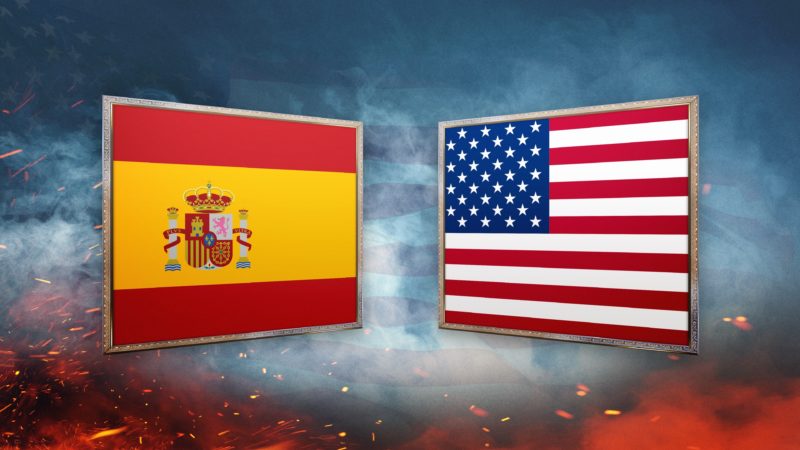 After having visited the USA many times I have no doubts about wanting to live in Europe, although I enjoy visiting the U.S. from time to time. I have avoided writing about the topic on this blog since I never really had to think hard about it and weight the pros and cons of each; it was just clear to me which I preferred.

Growing up I like many other millions of people worldwide thought the U.S. was the ultimate place to be, but after visiting I saw that it is far from the idolized place that we see in movies.

Since I call Spain home these days, a tweet from entrepreneur Martin Varsavsky on Twitter caught my attention and I thought I’d repost his thoughts here for anyone interested in comparing Spain to the United States.

Of course, there are many other nuances one should consider, and I wouldn’t stay that Spain is better than the U.S. outright, but it’s good to know about the ways in which they differ and then make an informed decision on where you want to live. To the below I would also add that America is not as much of a free market as everyone believes. I see much more competition in many European countries when compared to the U.S.

Just landed in Madrid flying from San Francisco and traveling around the USA where I lived for 20 years and I frequently work. The San Francisco vs Madrid change makes me wonder.

Spain is not perfect, housing costs are high, good jobs are tougher to find, half of Catalonians want out, political corruption is unacceptable, universities produce no Nobel prizes.

But here cancer does not mean bankruptcy, pregnancies come with maternity leave, long vacations available to all, gun deaths, opium deaths are almost unheard of and in 09 when unemployment shot up crime surprisingly went down.

Spain has the fastest growing large economy of Europe. It is a welcoming democracy loved by the millions of foreigners who live here. Looking for an alternative country to live in? Consider Spain.

USA is amazing at solving intricate science and technology problems that no other country has solved but struggles at solving every day life challenges that all other developed nations have solved.

North American living is many times a case of living in suburbia, and this contrasts quite sharply with European living in general. Here’s an interesting video contrasting North America and European cities when it comes to raising kids and letting them outside the house.

There is no doubt that over the 60 years after the second world war, the USA could be considered as not only a superpower but the world’s most advanced nation in many respects, with many innovations arising there, as well as a sense of freedom and entrepreneurship that was unmatched anywhere else.

However the glory days are behind, and in my opinion, this country has been in decline in many ways for the past twenty years.

I’m not sure exactly where I would place the USA, but my gut feeling is that it has crossed into the 7th stage of decline and collapse with all that’s happened there in the past 5 years. Europe might not be in an exciting phase, but it remains a place that is much richer in culture and diversity and in my opinion a way better place to live in. You also have the rise of Asia as a continent which has grown immensely in affluence, innovation and political clout.

If anything, I think that the USA is no longer the undisputed world leader, and now has to share the stage with the rest of the world. Its domination of world commerce through the dollar as the default currency is also at risk after the immense money printing that has occurred, and time will tell whether a basket of other currencies will take its place, or even something altogether new like Bitcoin.