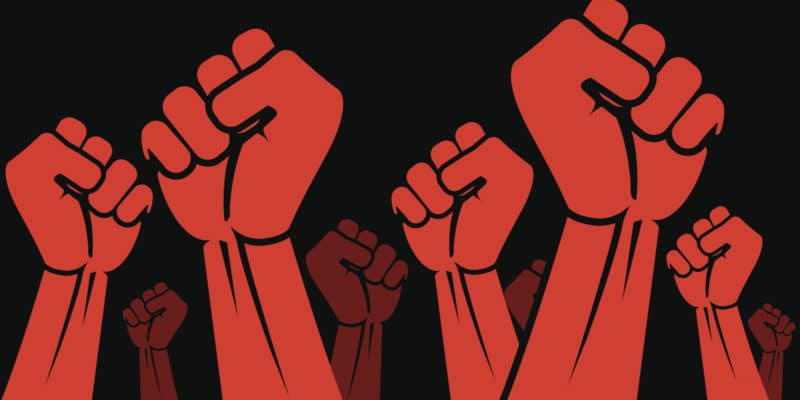 This is a quick post that I hope to be able to expand on in the future. I was inspired to write some notes after an interesting and intense discussion with a communist friend of mine. I’ve gotten similar thoughts and feelings after heated debates with other people who held strong beliefs about certain things, most typically politics or religion.

I am no expert in politics, it’s an area that I’ve always shied away from, rightly or wrongly. I grew up in a middle-class family in Malta, within a fairly religious (Catholic) environment, and I’ve experienced many of the frustrations that typically haunt people in their late teens and early twenties. Ultimately, the biggest mistake that one can do within this period is to think that some authoritative figure, political party, religion or institutions can provide the solution to your problems.

I feel that it is best to have strong opinions that are weakly held. That means that I will strive to reach informed conclusions about things as fast as possible, but be very open to change those conclusions if someone or something comes along that offers better reasoning. Even further, I strive to prove myself wrong by reading opposing opinions and engaging in discussions with people on the total opposite side of my ideas, always in a respectful manner so that I can really understand their point of view and their emotional background for their thinking.

When I’m in doubt about something, I like to go back to basics. One can observe nature and the behavior of animals as well as our historical records and theories of evolution. These usually shed a lot of insight into human behavior that can be used to reach certain conclusions.

For example, it is pretty clear to me that people mostly think and act in self-interest.

The saddest part for me is that I do believe that most people want the same things, but they get really radicalized by these idea viruses that create so much hate and destruction.

Ultimately, the revolution and change that you seek generally lies within. It’s in the way you think and view life and the things that happen to you. Even if deprived of all autonomy and freedom (prison, physical incapacity), people can have vastly different experiences of life depending on what their outlook is.

This is why I abhor ideologies like socialism and communism, and love ideas that promote freedom and individual rights with minimal government intervention.

Socialism and communism have failed wherever they have been tried out, with extreme pain and loss of life inflicted on the people that were enslaved in those regions. It is quite telling that such regimes have to enforce border control in order to prevent their people leaving. Why would so many people want to leave if the ideology’s implementation is so good?

Socialism is the Big Lie of the Twentieth century. While it promised prosperity, equality, and security, it delivered poverty, misery, and tyranny. Equality was achieved only in the sense that everyone was equal in his or her misery.

On the other hand, capitalism, while certainly not perfect, is the only working system we have. The strength of capitalism can be attributed to an incentive structure based upon the three Ps: (1) prices determined by market forces, (2) a profit-and-loss system of accounting and (3) private property rights. The failure of socialism can be traced to its neglect of these three incentive-enhancing components.

As I said, this is mostly a very rough draft of some thoughts I want to continue expanding upon in the coming years. Feel free to comment or ignore as you see fit.