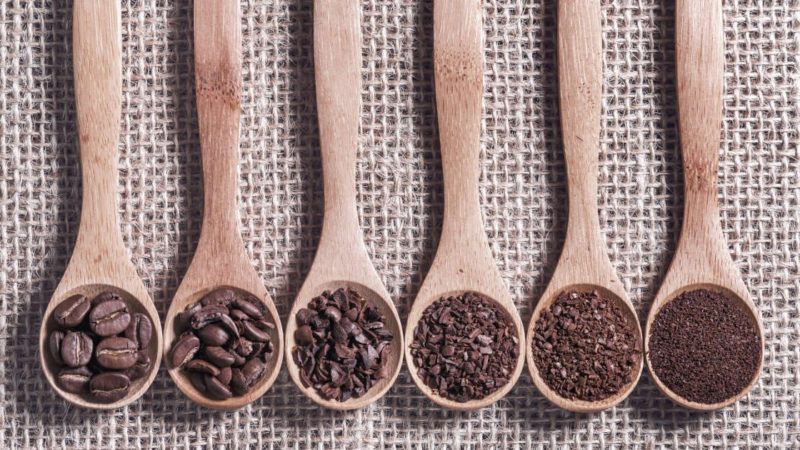 Growing up in Malta, I used to drink Nescafe instant coffee, which is pretty low-quality stuff, but that’s what was popular at the time. I used to add milk to it and probably go through a whole pack of sugar-loaded Italian biscuits. Not the healthiest point in my life for sure.

Up until my twenties, coffee wasn’t a really big thing for me. I believe it was when I went to live in Chiang Mai that I really got hooked on it. Thailand and Chiang Mai in particular has a very strong coffee culture, and they have amazing coffee and baristas.

I started to educate myself about coffee, and eventually learned that many Italians carry a Moka pot wherever they go for their morning coffee fix. I adopted the habit and the Moka pot became my brewing method of choice for my daily coffees. I also bought a french press around that time, and I use that one when I want a bigger cup of coffee that I can sip on slowly while working.

Of course, I still enjoy a nice espresso at a good coffee shop, and luckily Barcelona has quite a few of those.

Brewing coffee is also part of my morning routine:

The brewing of coffee is a meditative process in itself and gets me primed for the structured meditation that comes after it. By using a moka pot and manually grinding the beans I would have previously selected from a local roastery, I’m injecting a bit of art and manual work into the process, and it definitely means more and feels more satisfying to finally drink the brewed shot of coffee while I start my meditation, compared to if I had just used a Nespresso machine.

It’s also a component of my afternoon power nap, which usually happens just after lunch and leaves me feeling brand new and ready to kill it in the second half of the day.

The Good and Bad News About Coffee

This is a very informative video about coffee, especially if you’re interested in its effects on fitness and performance.

I can drink between 2 and 5 cups of coffee a day, and in general, I think I metabolize the coffee pretty quickly, as it has a very mild effect on me. Having said that, I try to avoid coffees after 5pm in order to prevent the caffeine from having any negative effects on my sleep.