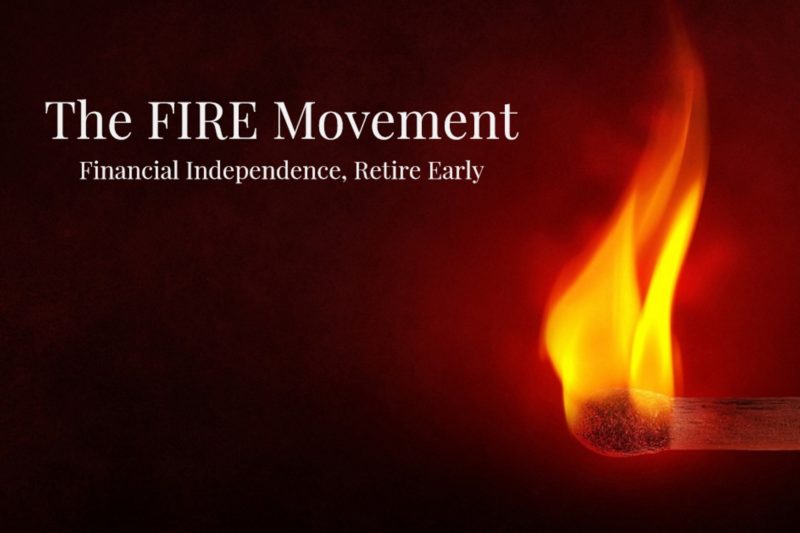 The big downside? In my opinion, they are losing out on the best years of their lives and possibly compromising their health, relationships and education by focusing on saving obsessively and working long hours during this period.

My Approach to FIRE

My idea is that it is better to build a machine or system that can generate a nice sum every month and that allows you to live a comfortable life plus have some money left over to invest.

If you manage to build that and be diligent for a decade, you should be in a very nice position where you will be able to work whenever you want and focus on your passions. You will have a good amount of extra money that you can invest and obtain good returns on, but it is key that your most important major income stream is a real business.

In this way, you can invest with limited pressure. This has the potential to help you invest in a much better way than you would otherwise do. In my experience, investing is all about learning as much as you can about a certain topic, and then managing your emotions as you go through the market’s rollercoaster ride. If the fear of loss or the pressure to make money is present, it can make you buy or sell at the wrong time. On the other hand, if your living expenses are covered by your regular business, you don’t have this pressure and can keep a zen-like investment focus.

Two books I encourage you to read if you fancy this idea but are hesitant about the building of the business machine: Built to Sell and The E-Myth.

I also think that this post by BowTiedBull is excellent on the topic of mainstream FIRE ideas.