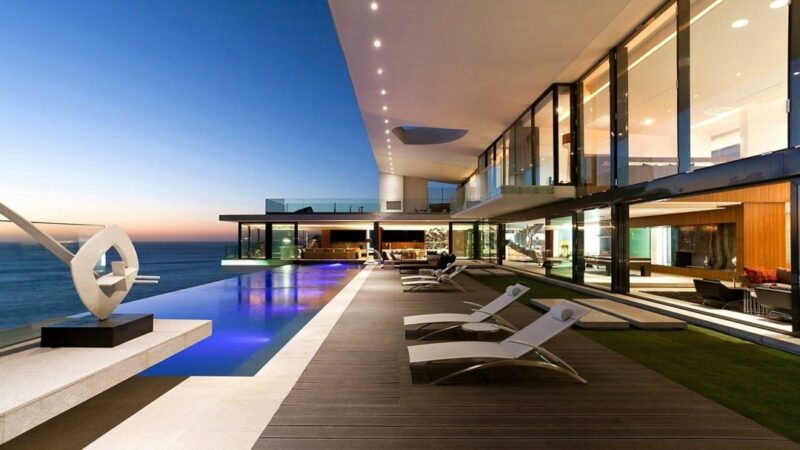 If you’re thinking of moving to Spain as a young and rich expat, you’ll probably be looking at a few shortlisted locations. Now the word “rich” can mean many things, but I’m using it to define young entrepreneurs, investors, and professionals who have a relatively high income or net worth.

Here’s my view on where to live in Spain if you fit that description, based on what I’ve seen during my time in Spain.

In my experience, people tend to consider the following locations:

First, I will explain why I listed them in this fashion.

For Barcelona and Madrid, they are pretty much the only serious destination within their autonomous regions, so I put down the city names directly.

For the two coasts (del Sol and Blanca), expats tend to be a bit more spread out and refer to the names of the coasts when explaining where they live.

For the islands, most expats will be found on Mallorca or Ibiza.

The autonomous region in brackets is important due to the fact that the tax implications differ between each region.

The best houses I’ve seen were in Madrid, Costa del Sol (look around the Marbella area as an example) and the Balearic islands. Barcelona also has some decent places, but they tend to be extraordinarily expensive and there are relatively few newer builds.

Young couples and families tend to prefer modern housing and there is a dearth of that type of housing in Barcelona due to bad socialist policies in place, among other factors. The city is also constrained by its geography, meaning the suburbs are actually quite distant compared to other cities. You will find decent housing in suburbs like Sant Cugat and Sitges, but you lose the proximity to the city.

For year-round cultural activities nothing comes close to Barcelona or Madrid. The difference becomes even more apparent in winter, when the other locations in my list become devoid of activity as tourism wanes.

If you value events, conferences and networking opportunities, then again you will want to stick to one of these two cities.

Barcelona wins this hands-down due to the large size of the expat community and its diversity. Other areas tend to be dominated by expats from certain countries (e.g. Germany/UK) whereas in Barcelona you’ll find a mix of people from all over the world.

Madrid is good too from this aspect but the expat community is smaller, especially when considering the type of person I have in mind in this article.

In my opinion, Madrid and Andalucia are the two regions that are doing things the right way politically. They are trying to reduce taxation and encourage investment in the regions, while Barcelona is stuck in socialist hell.

Everyone has their opinion on politics, but regarding taxation the numbers speak for themselves, and show that Madrid and Andalucia are the best places for lower taxation in Spain, although it remains quite high in any case.

If you have kids, and want to find a top international school, but also give your kids a holistic education in terms of sports activities and mixing with many other nationalities and locals, then you want to stick to either Barcelona and Madrid.

You can find some decent schools in the other areas, but you will miss out on the better availability of extra curricular activities and social life that the two biggest cities of Spain offer.

Keep in mind that once your kids turn eighteen and start looking at Universities, they will probably leave Spain and further their education in the US, UK, or the Netherlands. You might want to plan around that if you value living close to your children.

If you intend to travel a lot, then the best options are clearly Madrid and Barcelona, both of which have highly trafficked international airport. I particularly like the airport in Barcelona, but both are pretty good.

Travel between the two cities is also very convenient via the high speed train connection, which is important if you plan to conduct business in both cities. Madrid is better connected to the rest of Spain through both road and rail, so that’s another consideration if you want to explore Spain or have business all over.

If weather is very high on your priority list, then Madrid loses out due to its more extreme temperature highs and lows. It also lacks having the sea and the summer lifestyle one associates with coastal areas.

All other cities and areas I mentioned are great, but I would have to put Barcelona top due to its great and balanced weather. Summertime is always great in Barcelona and the Costa Brava, while the winter is not too cold and very pleasant for excursions. You also have several locations for good skiing within 2 hours drive from Barcelona.

The Balearic islands and southern coast of Spain are not my favorite because they tend to be more deserted in wintertime.

Some expats move to the Canary islands due to the great weather in winter, given their location, but in my opinion you would lose out on too many other things to make this a top destination.

Time to Move to Spain?

Spain is a wonderful country to live in as an expat, and has very few rivals worldwide if you seek overall quality of life. It might not be the top in anything, but it does have a bit of everything you need to live a happy life.

The biggest downside is inept politicians and a high level of taxation. This is why many expats are now choosing to move to Portugal instead of Spain. I have noted my thoughts on Barcelona vs Lisbon in a separate article, but in a nutshell, if tax optimisation and English-speaking locals is high on your priorities list, you will want to look at Portugal. For everything else, Spain wins out.

Have you moved to Spain as an expat? Do you agree with my assessment? Happy to continue the discussion in the comments section below.