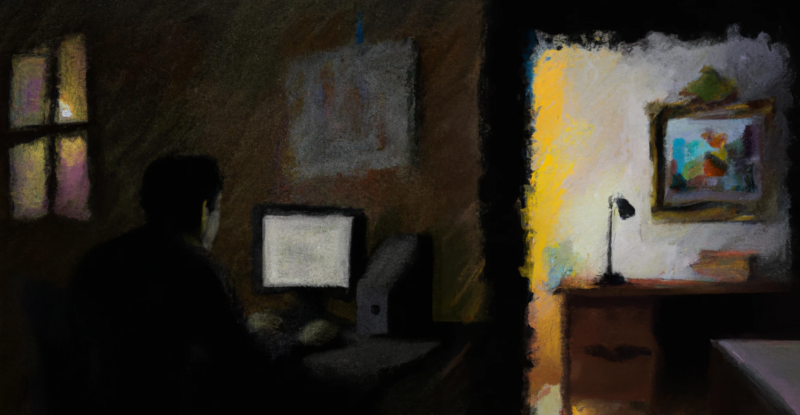 My journey with WordPress goes way back, in 2006, to be exact. Over the years I’ve been first and foremost a user (running various blogs on WP), but I’ve also developed on the platform and run various plugin businesses too. For a while, I also ran an agency where I advocated hard for the benefits of open-source systems and WordPress specifically. This was at a time when the vast majority of websites were either custom coded or run on proprietary closed-source CMS systems, even before the growth of social media.

Back then WordPress really was the solution to democratizing publishing (its slogan) but over the past circa 20 years of its existence, things have changed a lot.

I’ve already highlighted my concerns with the trajectory it has been taking over the past few years, as well as raising doubts whether the slew of acquisitions are a good thing for the space.

Today I want to bring attention to a particular Trac ticket about a change in the .org codebase that took everyone by surprise.

The most commonly cited superpower of WordPress is its community, but there are serious reasons to think that this community is very fractured.

In my view, WordPress community is very generic and we need to understand what we mean when we speak about that. Here’s my take on what makes up the WP community:

The unique selling point of WordPress really is its flexibility. That flexibility comes from the fact that thousands of developers have built plugins and themes to cater to every possible need a website builder can have.

WordPress leadership, with founder Matt Mullenweg firmly at the helm and in control of things, likes to preach about community as one whole part, but it has become increasingly obvious that this is a fallacy.

Plugin and theme developers have felt unappreciated for many years, with many incidents over WordPress’ history fueling this feeling.

The removal of plugin growth stats is the latest such incident, and the public outcry from developers and users (and the responses from WordPress leadership) has really illustrated that things are severely broken at the top and we need to find a fix to avoid WordPress going into a long-term death spiral.

Here’s what went down.

On Friday 30th September 2022, the active install growth chart in the plugin repository was officially removed in a commit by Scott Reilly (coffee2code), a Tech Ninja at Audrey HC, LLC – an investment and research company run by Matt Mullenweg – WordPress co-founder and CEO of Automattic.

A very vague reason was given for the change, and in the ensuing hours and days many plugin developers were up in arms, and rightly so. A discussion ensued on WordPress trac, and there has been no resolution yet.

The ticket in question is #6511, go and have a look at the comments there before you come back to read the rest of this post.

I will add my two cents while looking at the bigger picture, because I believe that decisions like this really are very impactful in the long run.

In my humble opinion, failure to address the multitude of questions raised and going directly contrary to the wishes of the much-hailed “WordPress community” would confirm the following:

It is understandable that there are many interests involved, and as in any other industry, money talks, but I think an honest discussion must be had on the future of WordPress.

Actions like the one raised in this ticket only fuel the idea that the big guys in this space no longer care about the people whose work (whether voluntary contributions to WP core or through running plugin/theme businesses) has enabled WordPress to be in the dominant position it is today.

Hopefully, this Trac ticket will serve as the beginning of a more open WordPress and a confirmation that plugin developers still matter and are very much appreciated in the community. That is truly my hope, as the opposite would paint a very bad future for those building businesses within the WordPress plugin ecosystem.