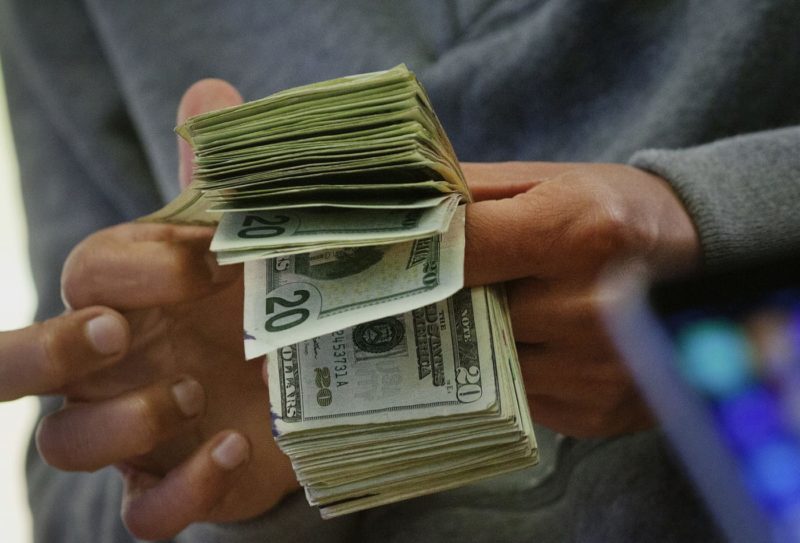 I’m not a big fan of the extreme frugality and obsession with saving money that is ubiquitous within the FIRE movement.

My idea, on the other hand, is that you should think about your purchases thoroughly, especially for big expense items, and never buy items you won’t really use. I’m talking about purchases that are the result of wishful thinking or some kind of emotional response.

I also see a lot of people making what I call false economies, which brings me to the core of my article today.

Let me start with an example from a recent conversation with a friend of mine. His focus is by default to save money, but in my opinion, it’s misguided many times. We were discussing him buying a new folding bike, and I suggested that he should just buy a Brompton, which is by far the best folding bike around. Brompton has solid patents so other brands can’t copy their folding mechanism, which gives them an unfair advantage in the market as no other brand can make a bike that folds so well.

His default response, as always, was: “It’s too expensive mate, and I don’t know if I’ll use it that much anyway”. The concern about not using it often is a valid one, but it still does not change the scenario here. He indicated that he would buy a Chinese knock-off for hundreds of euros cheaper to see how it goes, and then maybe in the future buy a Brompton.

So here’s what we have in terms of options and prices:

Here’s why going for the Chinese knock-off is a bad decision:

Now, in such occasions, this friend will tell me “yeah yeah you’re right, but it’s still very expensive”.

So let’s focus on the price again.

The resales market for Bromptons is extremely liquid, as these bikes have stayed practically the same since the 1970s, it’s a huge brand and there is a lot of demand for them. The depreciation can be calculated with mathematical precision. If you buy a new bike for €1,500 and take care of it, you can expect to resell it for €1,100 to €1,200 within the next year or so, and it doesn’t depreciate much more beyond that. You can resell that bike after 4-5 years for €800 at the very least. As you can see, they retain their value incredibly well.

On the other hand, the Chinese knock-off will be worthless on the resale market, so you’re guaranteed to lose that initial investment anyway.

So my friend would actually be better off buying the Brompton and then reselling it if he ends up not using it or isn’t convinced about the whole folding bike thing. But in the meantime, he would have enjoyed the best experience within the folding bikes scene available today.

Not only that, but the Chinese knock-off will end up in a landfill within a few years due to its bad build quality and lack of usefulness, while the Brompton will still have a happy owner 20 years later or even more. So many times we are also harming the environment when we make these purchases of cheap products, not to mention harming the companies who are actually trying to do a great job and putting their heart and soul into the product they are manufacturing, versus those companies who don’t care about the product and only see the quick buck they can make by copying another successful product.

And that is why I think many people make bad economic choices because they focus more on the price than the quality of the product.

There are tons of other examples where, if you have the money, you shouldn’t be frugal.

Here are some of the things that I have made it a rule for my family to splurge on and get the best we can get:

I’ve noted down some of the best purchases in recent years in another article.

Now that I have children, all this feels even more important, as I want to instill in them a sense of appreciation for good services and products, as well as a growth mindset that focuses on investing in yourself and things that matter, rather than just constantly being on the defensive and trying to save. That is a negative outlook on life and your prospects, and I want them to grow up with a “can do” attitude and be ready to take risks and focus on growth and positivity.

Do you agree with my assessment? Let me know in the comments section.