Mastermind.fm is my first foray into podcasting, and it’s been a great ride for a number of years now.

I think podcasting is as popular as blogging now if not more so.

Podcasts have become one of my favorite ways to consume new information and keep updated on my chosen subjects. While I still love reading and will always treasure books, podcasts make it possible for me to make even better use of my time.

Before the advent of podcasts, my time at the gym and walking/traveling around was mostly dead time. Now, I just have to pop in a pair of headphones and continue consuming the best podcasts (and even audiobook versions of my favorite books).

END_OF_DOCUMENT_TOKEN_TO_BE_REPLACED

Remote companies tend to hire people from all over the world. This sounds like a great idea to reduce the costs of having an office, as well as have a more diverse workforce and also reduce labor costs.

How is it done in practice?

There are two ways: Contractor agreement or Employee agreement.

Most companies require that the people they hire set themselves up as self-employed contractors and they then bill the company once a month.

As you might expect, some countries are not very enthusiastic about such a setup, as technically speaking, the company should setup a branch in every country they will be hiring in. This is very cumbersome in practice, and that’s why the self-employed route is the most straightforward way to do it.

END_OF_DOCUMENT_TOKEN_TO_BE_REPLACED

If you operate a software business (such as WordPress plugins) or a SAAS, it is important to benchmark your operating profit with that of other similar businesses.

Before we start, it’s important to clear up some definitions:

You can take a look at some open metrics over at Baremetrics for a start.

I also asked several of my friends in business and there isn’t one clear answer. The most common percentage I could identify is around 80%, but it’s not always clear what margin they are referring to.

END_OF_DOCUMENT_TOKEN_TO_BE_REPLACED 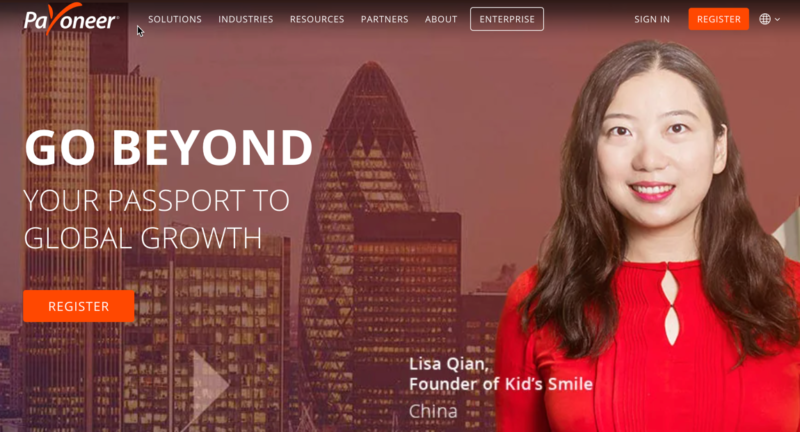 Payoneer is a payments and remittances company that has been around for many years.

Here’s some information about the Payoneer services:

You can sign up for a Payoneer card, and receive your payments directly to that card. You pay a flat fee per payment received, and then the funds are loaded to your card within 2 business days.

You can also choose to pay an extra $3 to have it loaded within minutes. The card is held in USD, and you can use it to make purchases online, in stores, and at ATMs worldwide.

As a debit MasterCard card, all purchases in a non-USD currency are converted using MasterCard’s official exchange rates. A conversion charge of up to 3% also applies.

The fees for withdrawing at an ATM are $3.15+3% of the withdrawal amount for currency conversion.

Payoneer charges 1% of the payment amount when transferring to it.

END_OF_DOCUMENT_TOKEN_TO_BE_REPLACED 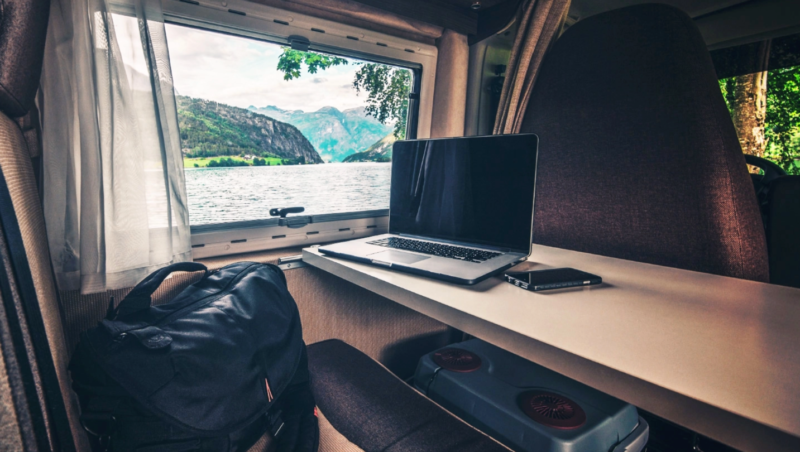 I spent a good part of my twenties traveling around the world during what was the start of the digital nomad movement.

A recurring theme that I used to hear about was the possibility of optimizing taxes by being a digital nomad.

Just walk in any co-working space in South-East Asia, and a 20 y.o. white guy from the EU or Canada will swear that flying circles in Thailand, Bali, and Vietnam for all year means that nobody has the right to tax his income.

At the time I had decided to keep things simple by just paying tax in my home country where I had always paid as a self-employed person.

When I started to hear all the strategies others were using, however, I started to feel a bit stupid for not having optimized things. So I embarked on a journey to learn as much as possible about all the options available for legal tax optimization.

It turns out that the strategy I had opted was actually one of the safest ways to act as a digital nomad. The “clever” tactics many others were using were grey area legal schemes at best but mostly just plain old tax evasion that would most likely lead them into trouble later.

To this day, as the digital nomad revolution has grown, I still hear many of these strategies bandied around, so I thought I’d have a go at outlining how I think a digital nomad should pay his/her taxes.