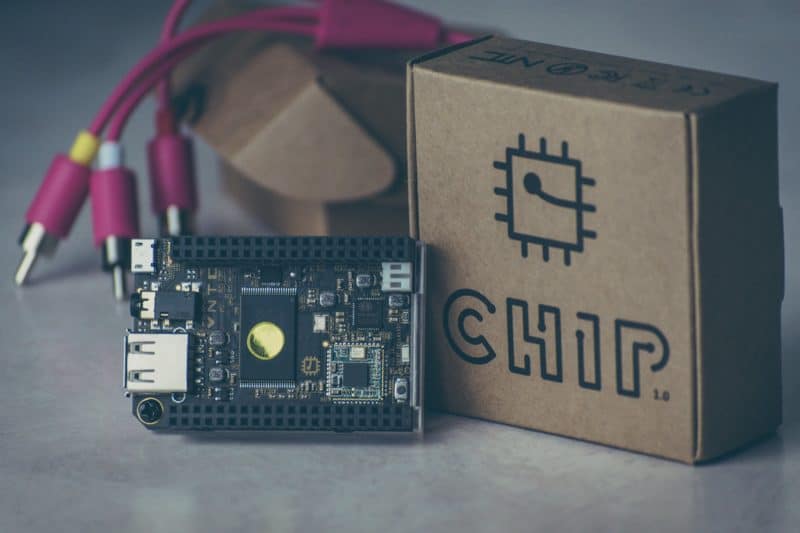 During the last ten years, some major advances have been made in technology that are not only changing the way we interact with devices, they’re shaping our relationships with other people in the process.

It’s hard to think of an area of life or industry that hasn’t been impacted by the changes in technology since 2010. While the decade seems to have flown by, looking back we live in a completely different world to the one we said goodbye to on 31st December 2009.

Now, as we progress into a brand new decade, it’s clear that the era of digital and technological innovation is in full swing. Here’s a look back at some of the technology trends that have truly defined the past decade.

At the start of the decade mobile phones were already pretty well advanced, so much so that smartphones were vastly outselling the more classic models. However, during the previous decade, smartphones were prevented from being the truly powerful mini computers that they are now due to low mobile internet speeds. Just ten years ago, if you really wanted to make the most out of your shiny new touchscreen smartphone, you needed to hook it up to a WiFi connection.

But then HTC launched the Thunderbolt in 2011, the first mass market LTE phone. Although Sprint had tried to harness 4G capabilities a year earlier with the HTC Evo 4G, it actually used the significantly slower WiMax technology. The Thunderbolt was a revolution, loading pages, downloading content, playing videos just like a computer. The success of 4G subsequently went on to facilitate all manner of mobile developments, from mobile streaming and gaming to real time apps (Uber, Tinder etc) and hotspot tethering.

END_OF_DOCUMENT_TOKEN_TO_BE_REPLACED 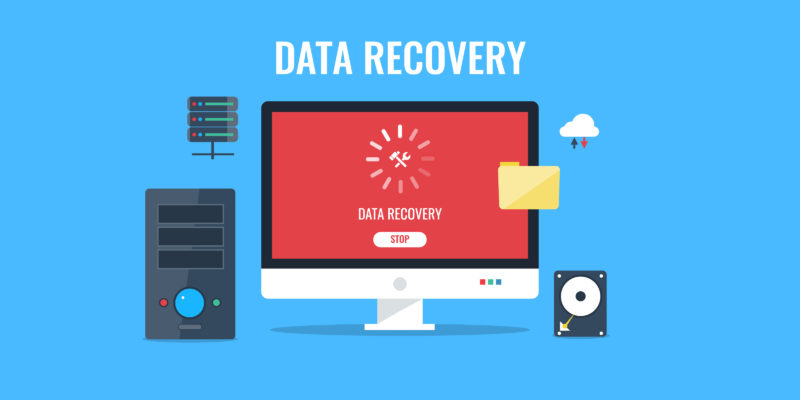 If you ever had the misfortune of having a disk corrupted you know how bad it feels to lose your files. Here are some tips on recovering files on a Mac.

First, a word of advice. Before using your cards on photographic equipment, always format them so you make sure that you’re starting from a clean and well-structured drive. Failure to do so increases the chances of corrupted data and makes it messier to recover files later.

If you’re already in possession of a disk with corrupted data, you need a fix. I analyzed the following software packages in my evaluation:

The first three are premium software packages, while the last-one is open source and is a command-line utility, so it might look a bit harder to use. If you have the patience to learn how to run software from the command line and you have time to read the manual, then you’ll be fine.

In fact, this is my favorite software for recovering files and fixing otherwise broken file systems.

From the other three software packages, only Easeus Data Recovery got me results as good as the PhotoRec and TestDisk combo. I would, therefore, recommend it if you want software that is user-friendly and does the job. I wasn’t impressed with the other two as they were either not that straightforward to use or didn’t recover files as well as my favorite picks.

Here are my notes on copying remote keys for your garage.

Some garage door companies lock the reception box so you cannot add any more remotes unless you go through them. This is what most people do anyway. It’s a perfectly valid way of going about things, but you give these companies the opportunity to charge you 50-100 euros when you can do it yourself for half price or less.

If you want to do it yourself, read on.

You will need to buy the HR Matic remote which is the best remote I found. You can buy it on Amazon or directly from the manufacturer and distributors.

Some remotes have fixed codes and others have rolling codes, which makes them harder to copy. You might need to open the receiver box in your garage and press a button on the board to add your new remote control to the list of allowed remotes.

END_OF_DOCUMENT_TOKEN_TO_BE_REPLACED

I use Trello quite a lot, and feel more comfortable having local backups of my data rather than relying on Trello itself. Since I have the Synology DiskStation, I thought it would be a good idea to keep all the Trello boards and data backed up there.

Here’s how to do it.

First up, you need to install Docker on the Synology DiskStation, by going to Package Manager and searching for Docker. Once found, install it. 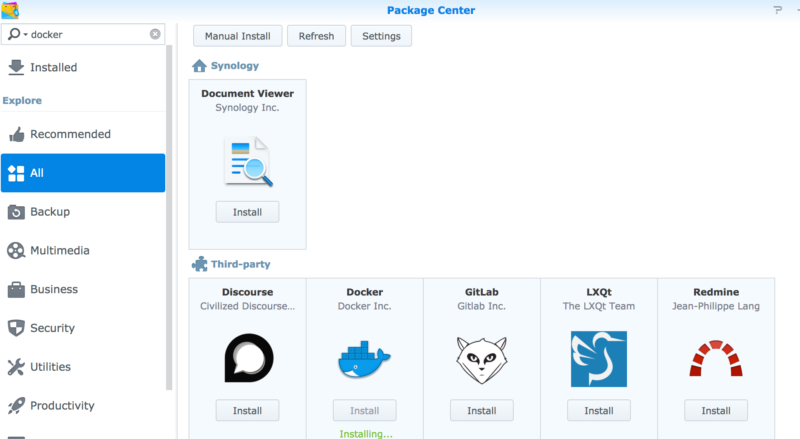 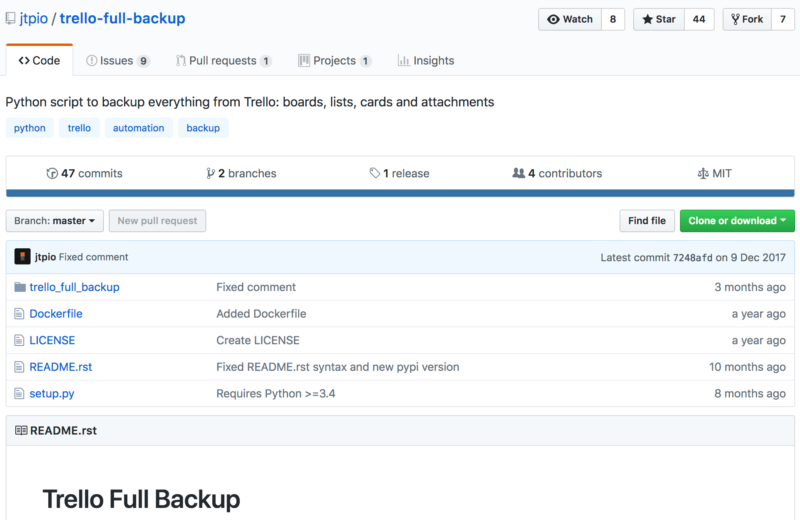 You will then need to get the Trello API key and token.

With those in place, we can then use the Docker image for the Trello backup script available on the Docker Hub.

I actually got stuck at this point so this will be continued whenever I have time to retry it again; if anyone has managed to do this I’d love to get their feedback.

This is the hardware that makes up my office. These items are all I need to run my business from wherever I am around the world. Since I’ve given up the digital nomad days and am now firmly based in Barcelona, I’ve had the opportunity to make a few additions to my setup. While some items are not very portable, most of my hardware can easily be packed and moved around to new locations.

The main change in last year’s setup was the addition of an Apple iMac 27″ computer, and my selling of the MacBook Pro 15″. I now use just one monitor for working, so it’s either the iMac or the small MacBook when I’m working from cafes or traveling. I sold off the Dell external monitor since I was not using it. I tried to set it up as a second monitor on my desk but realized it was more of a distraction than a help. The iMac has a gorgeous screen and more than enough real estate to work on. I can have two windows side by side comfortably. I still felt the need for some type of third screen, so I got myself the latest iPad Pro 11 inch.

I also got the new Apple Pencil to go along with the new iPad. I think there is a significant improvement over the writing experience of the previous generation of the pencil, so I’m happy with the purchase. I’ve been using my iPad as a reading device, 2nd screen, and note taking device (straight to Evernote) when I’m at meetings or seminars.
END_OF_DOCUMENT_TOKEN_TO_BE_REPLACED